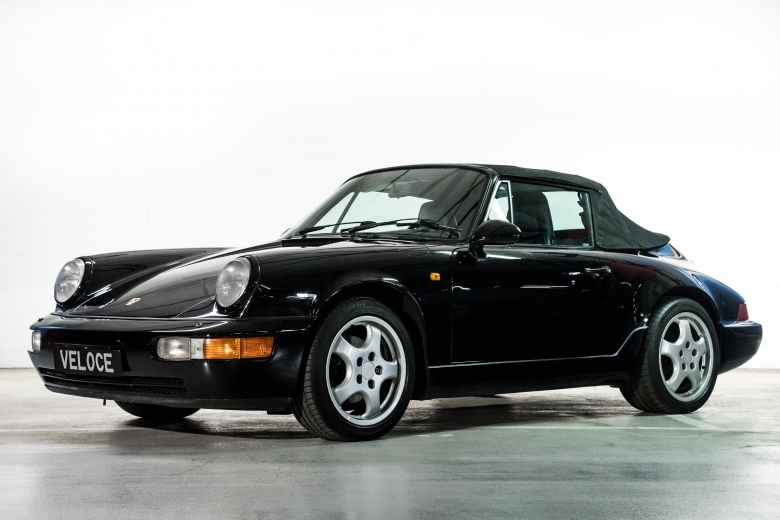 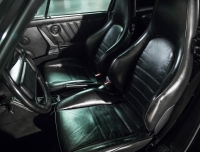 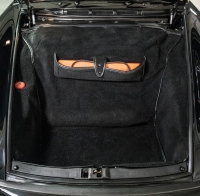 Representing a major step forward, the Carrera 4 and Carrera 2 versions of the Porsche 911 - code named '964' - were launched in 1989, the former marking the first time that four-wheel drive had been seen on a series-production 911.
Porsche had experimented with four-wheel drive on the 959 supercar, and many of the lessons learned from the latter influenced the design of the 964's chassis and suspension.
Face-lifted but retaining that familiar shape, the newcomers had been given a more extensive work-over mechanically, 87% of parts being claimed as entirely new.
The pair shared the same 3.6-litre, 247bhp, flat-six engine while power-assisted steering (another 911 'first'), anti-lock brakes and a five-speed manual transmission were standard on both, with the Tiptronic auto 'box a Carrera 2-only option.
Its new Type M64 engine enabled the 964 to out-perform the old '3.2' yet still met the latest emissions regulations, top speed increasing to 260km/h with 100km/h attainable in under six seconds.

The specific car is a European model that lived most of its life in Italy.
Well maintained with service history and 145.000 km the car comes in a rare desirable combination of Black/Black.
UK registered and ready to go.
A car in lovely condition throughout ideal for the summer and a great investment as 964 Porsche’s are now increasing in value.

Interested about our Porsche 964 Carrera 4 Cabriolet? use the form below and we will get in touch