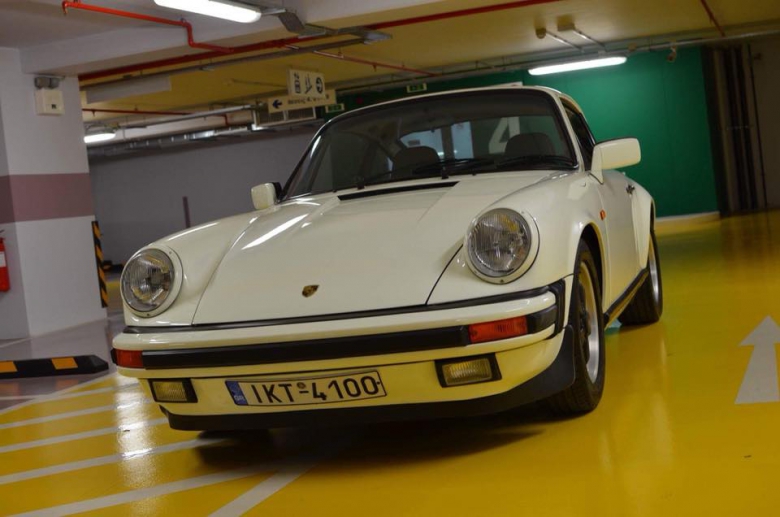 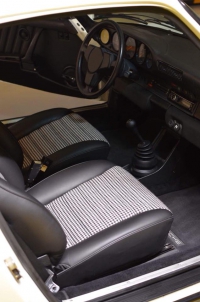 A 'modern classic' if ever there was one, Porsche's long-running 911 arrived in 1964, replacing the 356, and is still in production today.

The 356's rear-engined layout was retained but the 911 switched to unitary construction for the body/chassis and dropped the 356's VW-based suspension in favour of a more modern McPherson strut and trailing arm arrangement.

In its first incarnation, Porsche's single-overhead-camshaft, air-cooled flat six-cylinder engine displaced 1,991cc and produced 130bhp; progressively enlarged and developed, it would eventually grow to more than 3.0 litres and, in turbo-charged form, put out over 300 horsepower.

The first of countless up-grades came in 1966 with the introduction of the 911S, the latter easily distinguishable by its Fuchs five-spoked alloy wheels and featuring a heavily revised engine.

A lengthened wheelbase introduced in 1969 improved the 911's sometimes-wayward handling and then in 1970 the motor underwent the first of many enlargements - to 2.2 litres.

This manual transmission Porsche 911SC was delivered new to the USA in 1978 and equipped with the desirable - and rare - optional electric sliding sunroof.

The car has belonged to a Greek enthusiast since importationto Greece his lovely 911 retains matchinng its rare factory colour combination.

The car saw a light restoration in the past five years which included an engine overhaul, a full respray, brand new Fuchs wheels (tyres fitted in 2017), and a new period correct interior same as the one that the car left the factory.

A gorgeous car with increasing value which now displays only 15000km since the restoration. Price: 47.000euros

Interested about our Porsche 911 SC coupe? use the form below and we will get in touch