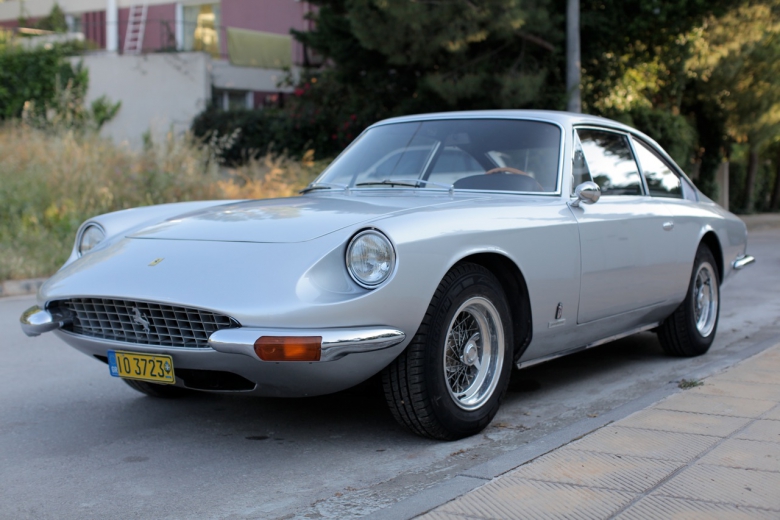 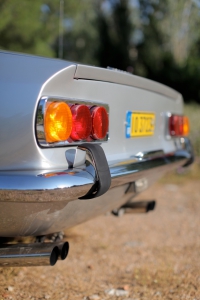 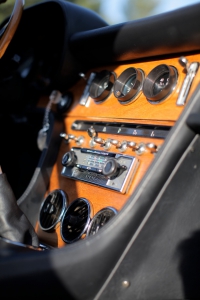 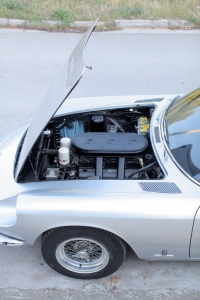 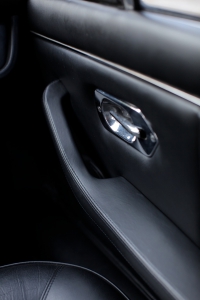 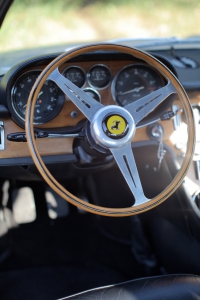 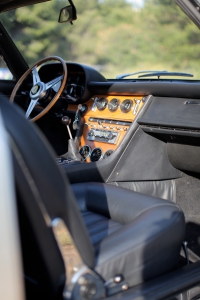 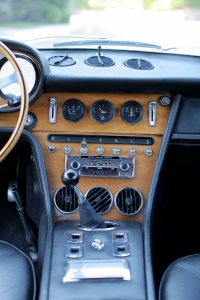 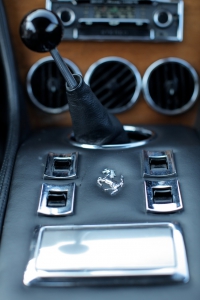 With the intention of competing in the worldwide luxury car market, Ferrari introduced the totally new 365 GT 2+2 at the Paris Salon in October 1967. It bore a strong resemblance to both the 330 GTC Special built for Belgium's Princess de Rethy and to the famous 500 Superfast.

The car was a technical triumph. It was the first 2+2 Ferrari to have four wheel independent suspension, which also featured a hydro-pneumatic self levelling system. Power steering and air conditioning were standard, whilst excellent insulation from noise and vibration was achieved by stabilising the engine, gearbox and rear axle casing in one unit and mounting it all at four points on special rubber bushes. The engine itself was the new Type 245, with a displacement of 4.4 litres, single overhead camshafts and three Weber carburettors, producing 320bhp at 6,600rpm. And with such an output the car was indeed no slouch, being capable of 152mph and 0-60mph and 0-120mph in 7.2 and 26.2 seconds respectively.

During its three year production life only 800 examples of the 365 GT 2+2 were built, yet it is regarded as one of Ferrari's most successful luxury models ever made. Its everlasting good looks, effortless performance and remarkable practicality make it an excellent choice for the Ferrari collector.

This particular example has been with the current owner for the last 12 years where it has been kept to the highest standards and always garaged. The car underwent a restoration some six years ago and the vendor describes the car as being in very good condition, finished in the desirable colour combination of silver with black interior.

With the escalating cost of other Ferrari models, the often overlooked 356 GT 2+2 is a practical and comfortable Ferrari and with power steering and room for the family. Grand touring has never been so accessible.

Interested about our A rare Ferrari 365 2+2? use the form below and we will get in touch