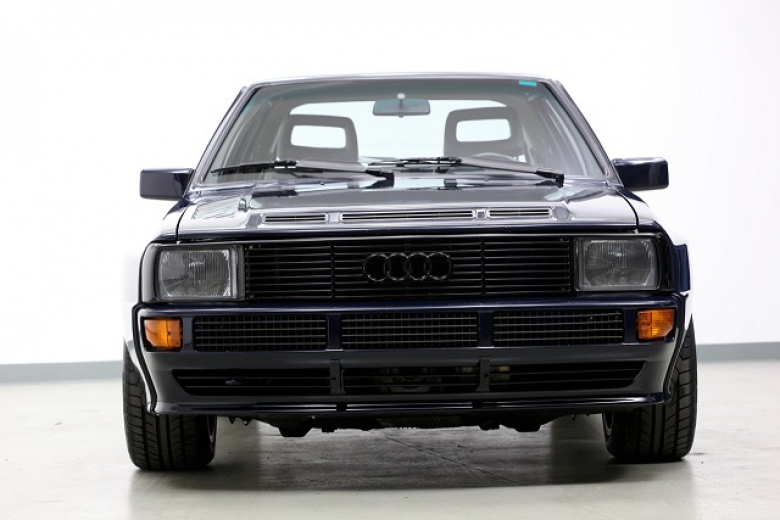 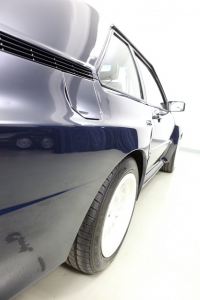 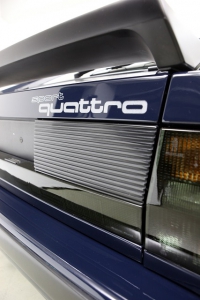 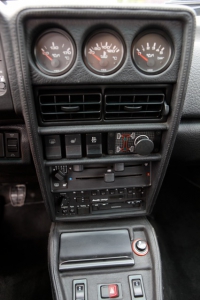 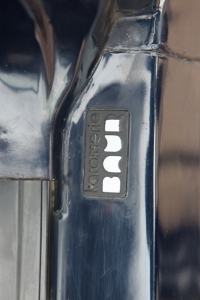 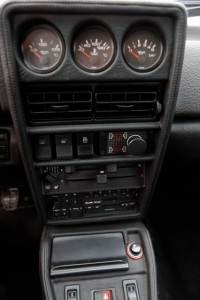 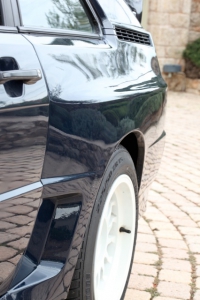 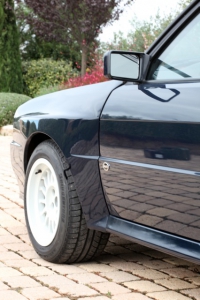 The Audi Sport Quattro S1 was a Quattro programme car developed for homologation for Group B rallying in 1984, and sold as a production car in limited numbers. It featured an all aluminium alloy 2,133 cc (130.2 cu in) (2.1 L) 20v DOHC engine slightly smaller than that of the Audi Quattro (in order to qualify for the 3-litre engine class after the scale factor applied to turbo engines). In road-going form, the engine was capable of producing 225 kW(306 PS 302 bhp), with the competition cars initially producing around 331 kW (450 PS; 444 bhp).

The vehicle also featured a body shell composed of carbon-kevlar and boasting wider arches, wider wheels (nine inches as compared to the Ur-Quattro's optional 8-inch-wide (200 mm) wheel rim), the steeper windscreen rake of the Audi 80 (requested by the Audi Sport rally team drivers to reduce internal reflections from the dashboard for improved visibility) and, most noticeably, a 320 mm (12.6 in) shorter wheelbase.

In addition to Group B competition in rallying, the Sport Quattro won the 1985 Pikes Peak International Hill Climb with Michèle Mouton in the driving seat, setting a record time in the process. 224 cars of this "short version" Sport Quattro were built, and were offered for sale for 203,850 German Marks.

The car we are offering today is a very rare riginal example, preserved in lovely condition throughout. Part of a collection, this Sport Quattro is now displaying 58.000km.

The car is UK registered.

Interested about our Audi Sport Quattro SWB? use the form below and we will get in touch