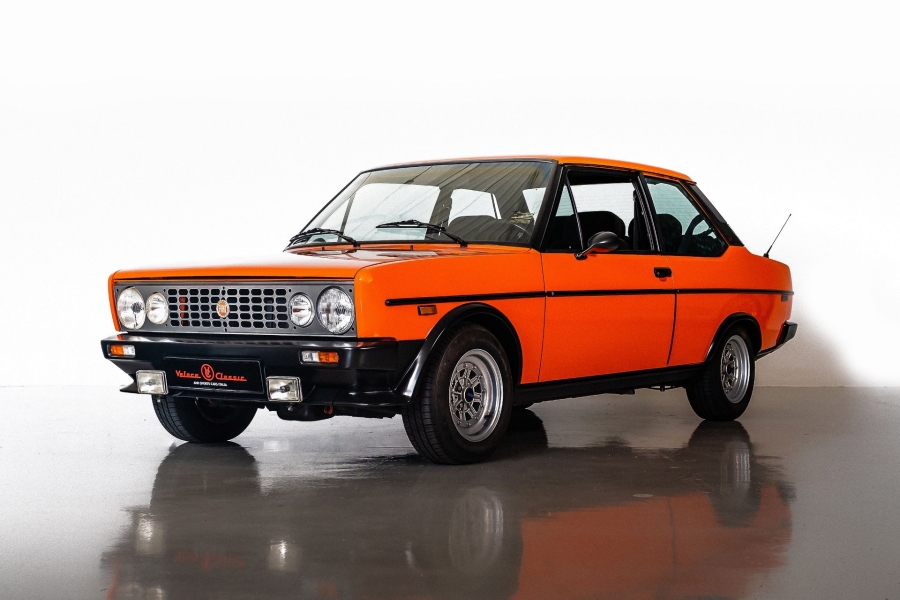 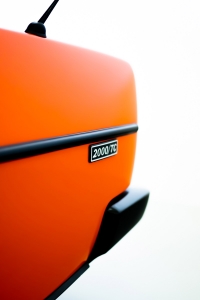 A rally legend for Gentleman Drivers. It was 1978 when Fiat decided to celebrate the successful rally history of the Fiat 131.
The Fiat 131 Rally's precursor the 3.5-litre Group 5 Abarth SE 031 won 1975 Giro d'Italia automobilistico.
The Fiat 131 Abarth was a very successful group 4 rally car, winning the manufacturers' World Rally Championship three times: in 1977, 1978, and in 1980.
With this car Markku Alen won the 1978 FIA Cup for Drivers and Walter Röhrlwon the 1980 drivers' World Rally Championship.
Between 1976 and 1981 the Fiat 131 won 20 WRC events; other notable drivers were Sandro Munari, Timo Salonen, Attilio Bettega and Michèle Mouton.
Based on the Mirafiori, the Fiat 131 Racing, a two-door, sporty-inspired sedan was fitted with the sporty twin-cam Fiat 2.0 engine and 116 hp.
The equipment was refined, a gray radiator grille with double headlights, sporty wheels with 185/70 rims, front spoilers and light widenings of plastic in contrasting color as well as a more refined interior with upgraded seats made the car look faster and paid tribute to the cars racing history.

The Fiat 131 Racing is a typical representative of sporty-looking everyday cars, which began with vehicles like the Ford Escort RS in the 60s.
This vehicle has a lovely history behind it as it was in possession of a single owner from 1981 to 2015.
The long-standing owner from Toscana, used and cherished the vehicle always.
The car then went to the hands of a German collector who kept the car in pristine condition (now on German documents) The undersurface is unsheltered and absolutely rust-free.
Also the interior is in an excellent original condition, almost in the delivery condition.
The engine, as well as the complete technology work flawlessly. A
full service has been performed on the car in 2020 including timing belts.
Possibly the best 131 Racing in the world today priced correctly due to its condition SOLD

Interested about our Fiat 131 2000 TC Sport? use the form below and we will get in touch