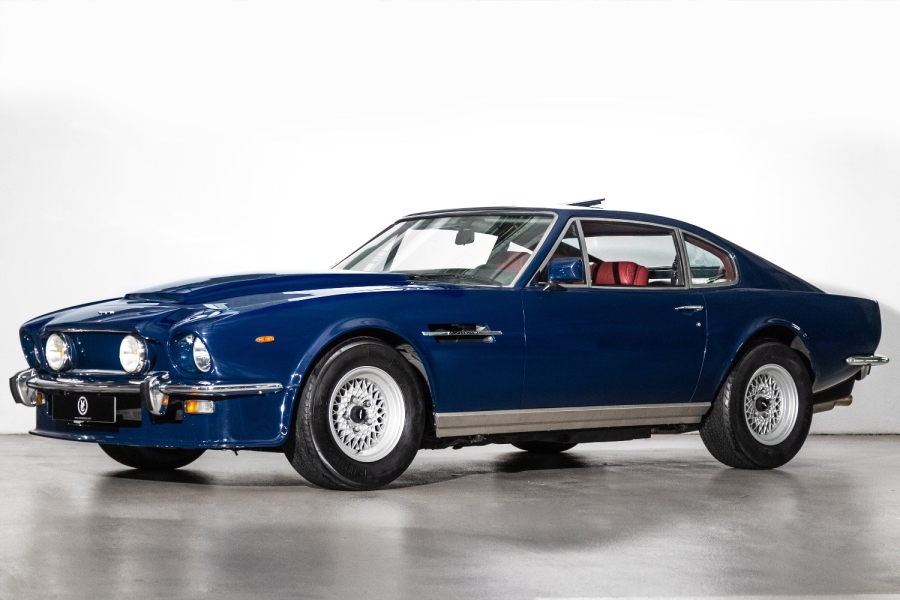 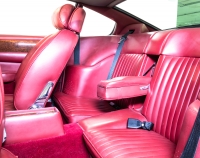 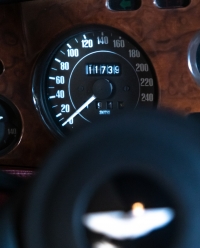 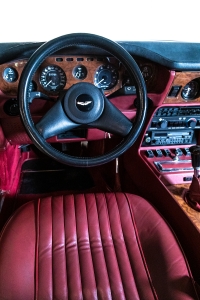 About:
The 70’s were hard times for the luxury car manufacturers.
The global oil crisis sky rocketed fuel prices and people turned away from big engines and sports car to more practical and economical solutions.
It was during that decade that the Aston Martin DBS was launched with 6 cylinder engines.
Gorgeous cars but quite underpowered. Even the iconic banana yellow six cylinder DBS that starred at the TV Series “The Persuaders” starring Roger Moore (As Bret Sinclair behind the wheel of the Aston) had to be rebadged as a V8 for the needs of the show.
Soon the 80s were coming along with their huge economic boost that followed and the V6 engine was abandoned but the V8 needed improvements so Aston Martin had to dig out a name to support various innovations and improvements to the car.
The name was “Vantage” and the world had Britain’s first supercar with real Performance that would make it even faster than a Ferrari Daytona.
It was a clever combination as the V8 vantage had it all in one.
It was a real supercar, a grand tourer, a muscle car and all these combined with unbeatable British elegance.

This is a rather rare and interesting model.
Delivered new in France in 1985 this European V8 Vantage has been a well looked after throughout its life.
Both, body, interior and exterior are in pristine condition and the car has never been restored apart from minor body works to the sills as all those modes suffer from corrosion in that area (now all repaired).
What makes the car rare apart from the breathtaking colour combination of dark blue with the dark cherry (burgundy interior) is the fact that the car is fitted with a factory A/C and an electric sunroof.
The car comes with service history, UK registration, a recent service by Aston Martin Works and the guarantee that you will fell in love with it the moment you will view it.
Available by appointment only in our London premises
Please contact us for further details
Price: P.O.A

Interested about our Aston Martin V8 Vantage? use the form below and we will get in touch